BDAV’s 2018 Study Tour, in August 2018, will visit Scandinavia, and a great program has been put together by Impact Events for the BDAV.

Scandinavia offers a unique destination full of some of the world’s most amazing architecture. It is also home to famous architects such as Alvar Aalto and Jørn Utzon, whose work will be a key focus of this tour.

Alvar Aalto was not only the most important Finnish architect of the 20th century but also a leading modern furniture designer. His chair “Paimio” (1931), with bentwood elements and his curvilinear vase “Savoy” (1936) have become major design icons that have laid the cornerstone for organic design.

Jørn Utzon was a relatively unknown 38-year-old Dane in January 1957 when his entry was announced winner of the international competition to design a ‘national opera house’ for Sydney’s Bennelong Point. His vision for a sculptural, curved building on the Harbour broke radically with the cube and rectangular shapes of modernist architecture. The building transformed his career and, in turn, transformed the image of an entire nation.

The tour will start in Stockholm, before heading to Helsinki and the Finnish Lake District and finishing in Copenhagen.

Early-bird savings on bookings are available to 31 January 2018. The BDAV’s Study Tours have been a great success, so get in quick to secure a place. 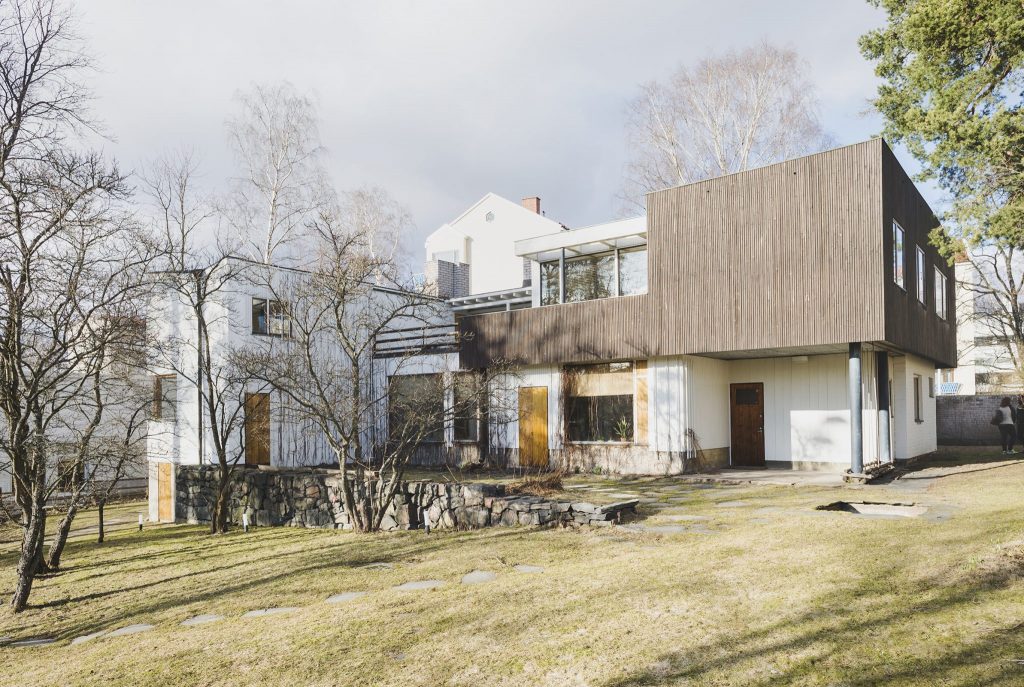